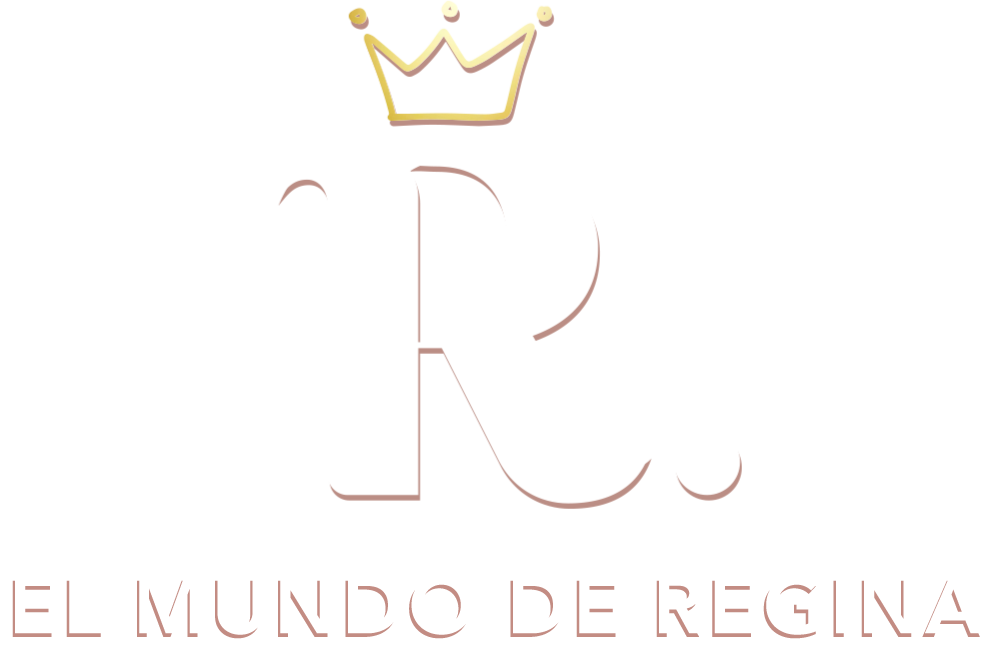 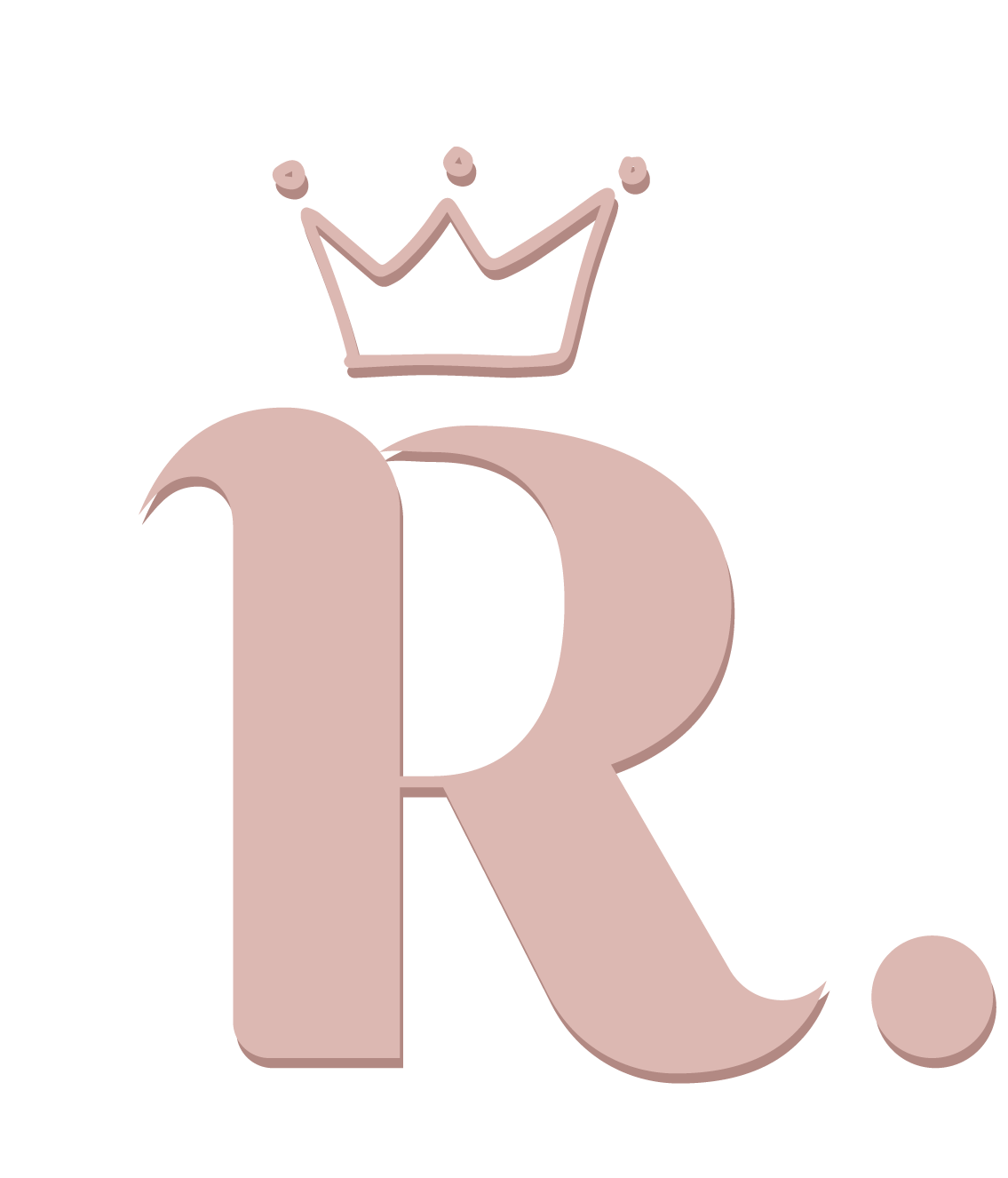 Last February Rodman Primack and Rudy F. Weissenberg put down roots in Mexico City, a place they felt was undergoing a renaissance in design. Primack had just left his position of five years as a director of Design Miami, and Weissenberg, a former telenovela producer who also worked with Rick Owens on his furniture, had recently received a master’s in design studies from Harvard. The couple got to work on their new gallery-cum-incubator, AGO Projects, which debuts this fall.

A profusion of homegrown and imported galleries has cemented Mexico City’s reputation of late as an international arts capital. It also remains an affordable place for creatives to live and work. “It’s so fertile,” says Weissenberg. “Design is everywhere…. It’s part of the whole ecosystem that we wanted to tap into.” AGO Projects’ light-filled Colonia Juárez space was designed by Mexican architect Tatiana Bilbao, whose firm sits just one floor below it in the 1970s modernist high-rise they share. Primack is also operating a branch of his 15-year-old interiors firm, RP Miller, out of the gallery, and Weissenberg is at work on design-centric real estate projects such as an 18-story Guatemala City tower, also designed by Bilbao.

The inaugural AGO exhibition opens September 21 with newly commissioned work by Lanza Atelier, a local architecture studio helmed by Isabel Martínez Abascal and Alessandro Arienzo. Martínez Abascal says that Primack and Weissenberg gave the duo “complete freedom to research and propose pieces that are relevant to our times, that can appeal to the people, make them feel and think.” Lanza’s furniture, made from local hardwoods and powder-coated or painted metal, incorporates complicated hinges that allow it to fold and move in unexpected ways. “There are makers everywhere here,” says Primack. “At AGO, we’re open to exploring all different kinds of creative expression.” ago-projects.com